In collaboration with local and international partners, our efforts have led to expanded protections for endangered species; improved sanitation and access to clean water; increased community resilience across the globe; and adaptive management of terrestrial, freshwater, coastal and marine resources. We are addressing both current and unprecedented future threats of environmental change, providing data-driven solutions to society's greatest and most urgent challenges.

Our ongoing educational, research and community initiatives are organized within thematic programs and centers which bring together experts from across the Institute of Environment.

FIU's Institute of Environment represents one of the largest and most impactful environmental research programs in the world.

Our researchers have provided critical data to support the listings of several shark and ray species for protection by the Convention on International Trade in Endangered Species. Members of the predator team have tagged sperm whales off the coast of Guadeloupe as part of the UN Environment – Caribbean Environmental Programme’s Specially Protected Areas and Wildlife project in support of the Cartagena Convention.

Scientists in the Institute of Environment are also members of key local, national and international environmental initiatives including:

The Institute has three major divisions: the Freshwater Resources Division; the Coastlines and Oceans Division, including the Sea Level Solutions Center; and the Land and Biodiversity Division, which includes the International Center for Tropical Botany at The Kampong and Agroecology Program and represents terrestrial research and biodiversity projects in any ecosystem.

The Institute is recognized as one of FIU's Preeminent Programs.

These programs unite experts across disciplines to find new solutions to environmental challenges. 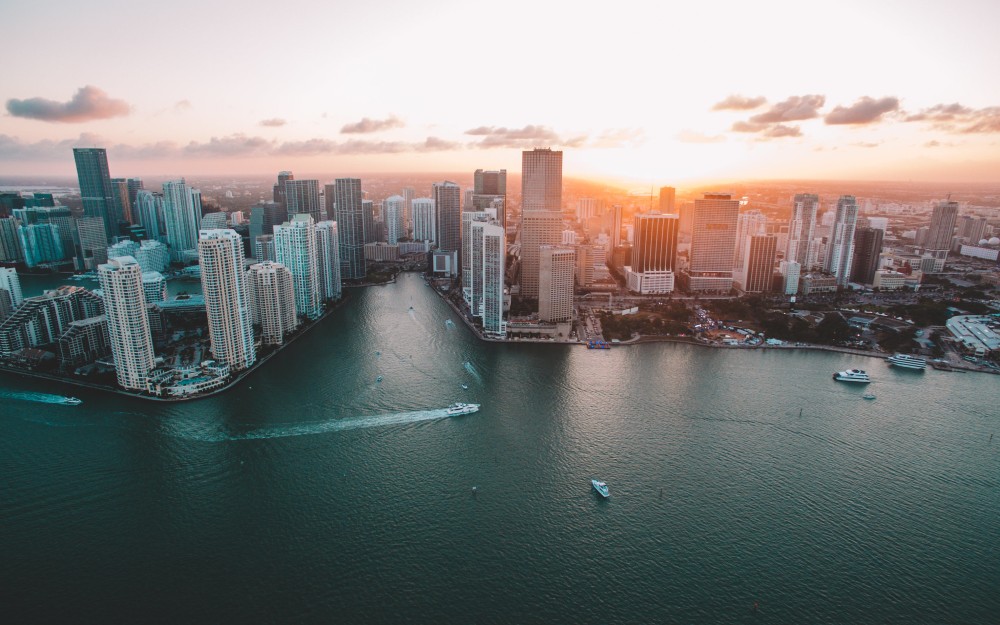 The Institute of Environment was officially created in July 2015 as the "Institute of Water and Environment" in an effort to consolidate the research, educational and engagement activities of several environmental centers and initiatives within FIU. The institute was established to focus on broad, cross-college, collaborative research in all aspects of the environmental sciences, with a specific focus on freshwater, wetland, coastal and marine sciences.

The original institute was built around three key units: the Southeast Environmental Research Center, the Center for Coastal Oceans Research, and the Sea Level Solutions Center.

From 2015 to 2019, the college experienced major advances in the environmental sciences. Research from ridge to reef at such a critical juncture of global climate concern was growing rapidly, and the time had come to strengthen and affirm the Institute's collective impact.

In December 2019, the Institute underwent a realignment. The huge growth in environmental programs meant that the scope, breadth and depth of research for the Institute began reaching farther and wider than the original institute had anticipated. The renamed "Institute of Environment" would now be the overarching entity under which all environmental research programs and centers for the college would be organized.

The Coastlines and Oceans Division leads global projects that support and safeguard the long-term survival of key ecosystems and organisms in the face of sea level rise, including our urban environment.